The conversations were dynamic and, of course, far too short! Folks shared their own experiences and community histories of racism and antiracist work. When the Aryan Nation tried establishing their headquarters to Josephine County in 1995, over 1,500 people rallied at the County Courthouse to send a clear message that hate isn’t welcome in Josephine County. Helen Hill researched and put together a book titled “A History of Fear and Intolerance in Tillamook County” that ranges from the expulsion of the indigenous tribes of Tillamook County to the lingering KKK presence. The history contained in that book was used to write a play that was then performed locally, including at area schools.

This isn’t just history, but a living legacy.  Participants shared reflections on racism within institutions ranging from schools to prisons and local law enforcement. People of color living in rural Oregon described their daily experiences, ranging from insensitive to openly hostile.

What do we do next? Dozens and dozens of great ideas were generated. There was consensus amongst these tour stops that these three areas of racial justice work are needed in rural and small town Oregon in this moment, and can be organized by local human dignity groups:

Several communities arranged follow-up meetings where every participant was invited to come ready to roll their sleeves up and get to work. Here are some of the ideas that came out of almost every tour stop that these groups are moving forward on:

What of these projects resonate with you? What kind of work is your community doing to address racism and white supremacy? Are you working on any similar projects with your local human dignity group? Email me back at jessica@rop.org and let ROP know! 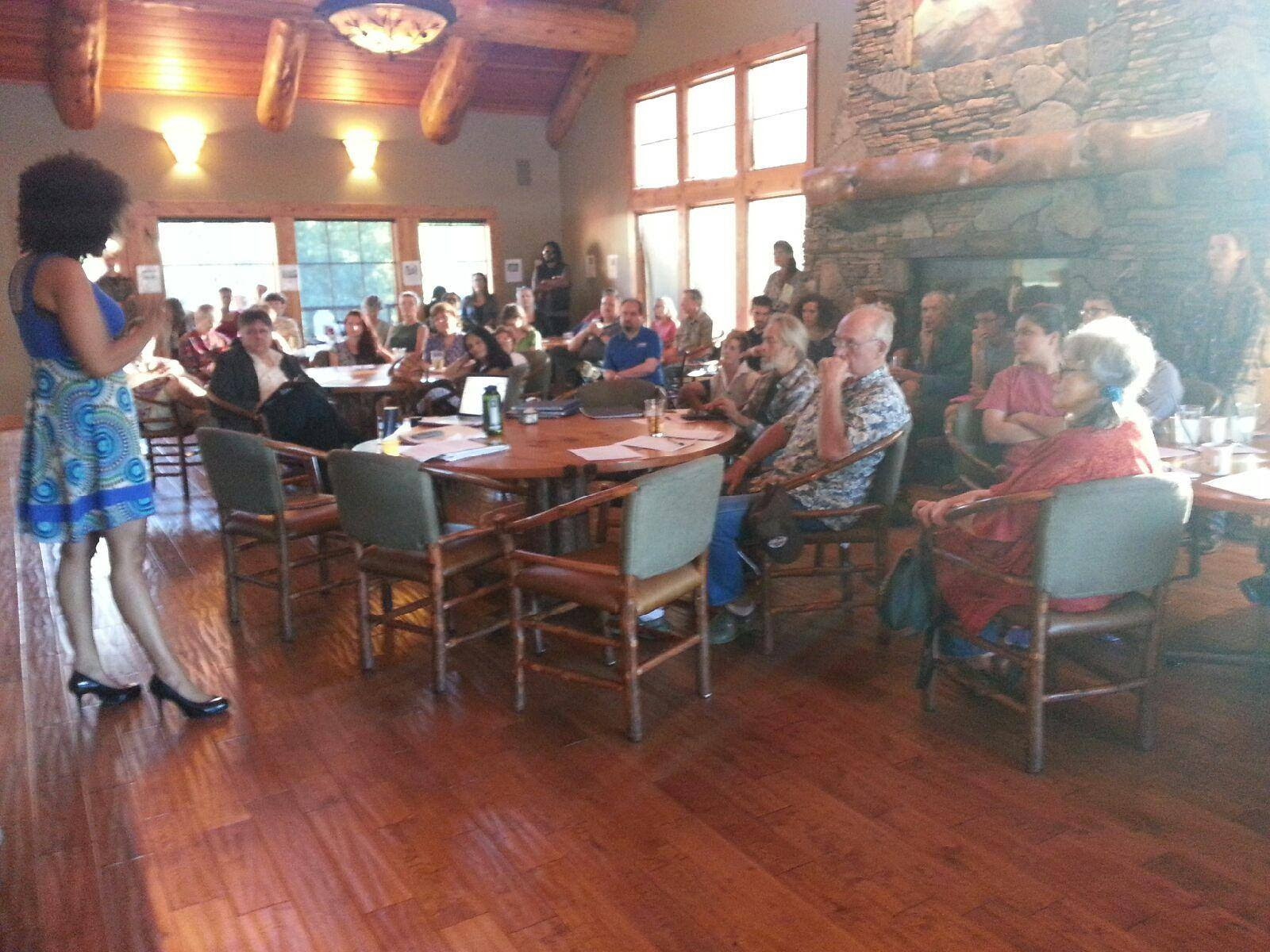 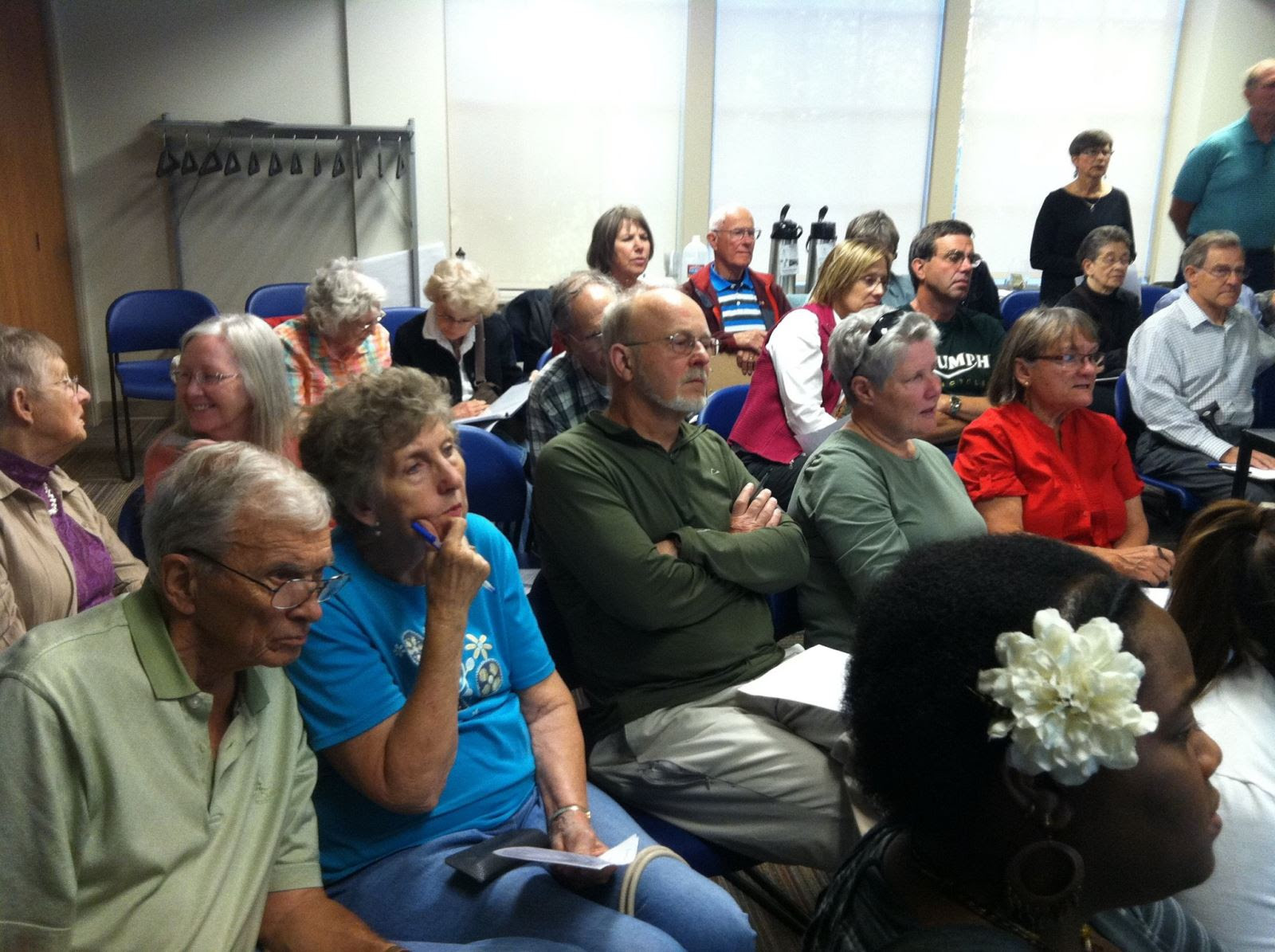 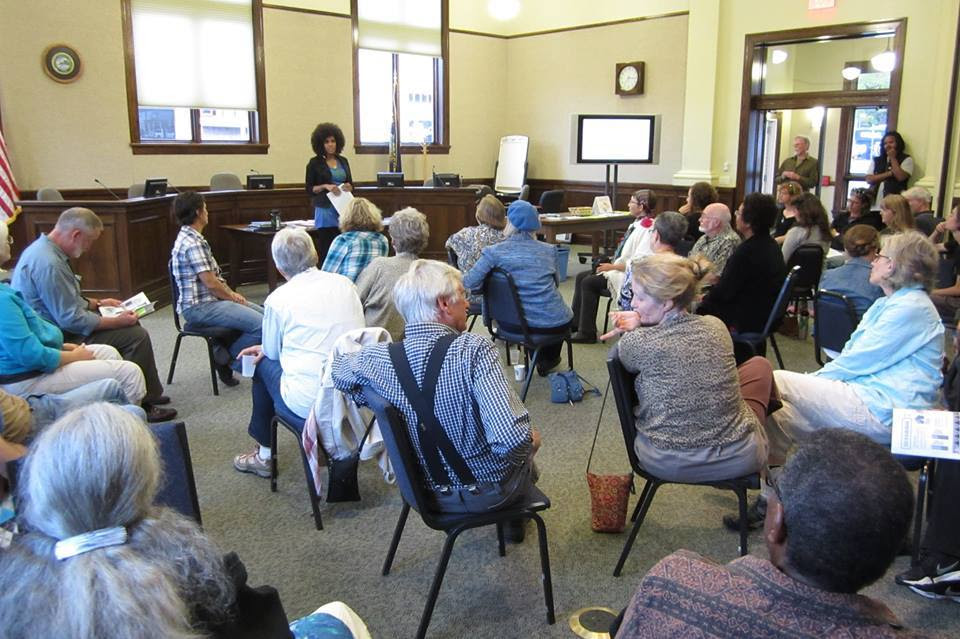 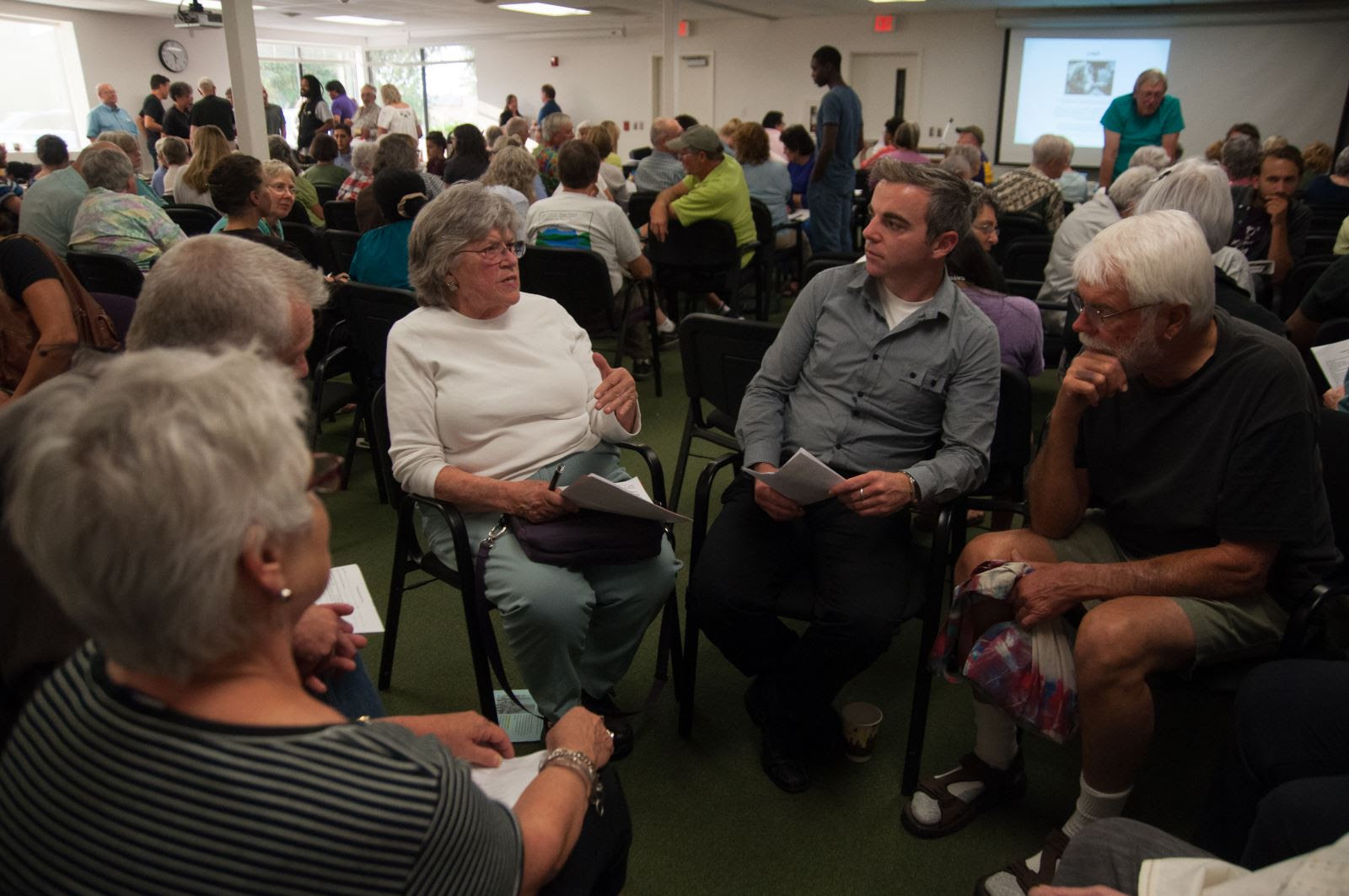 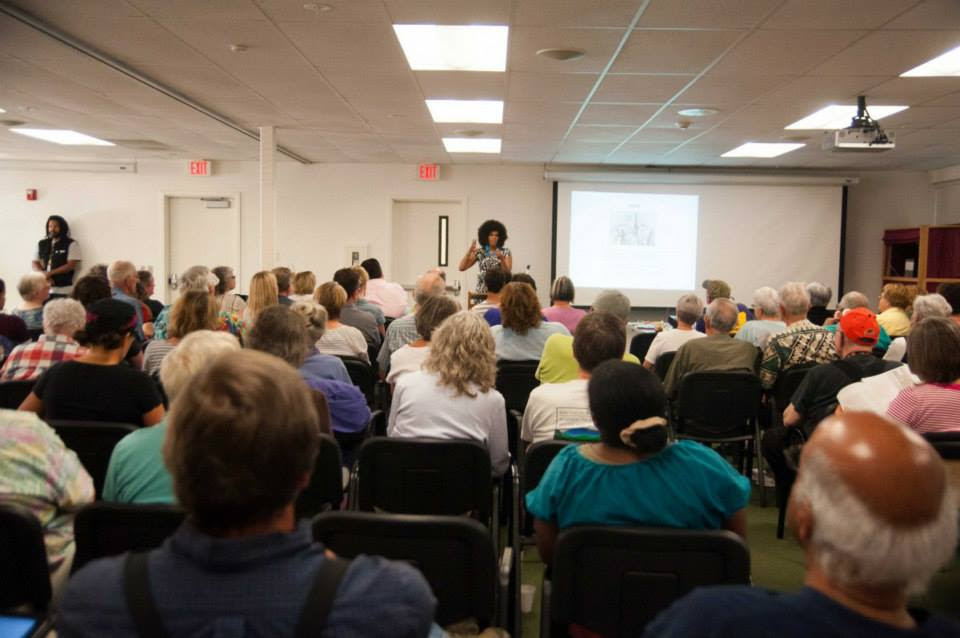 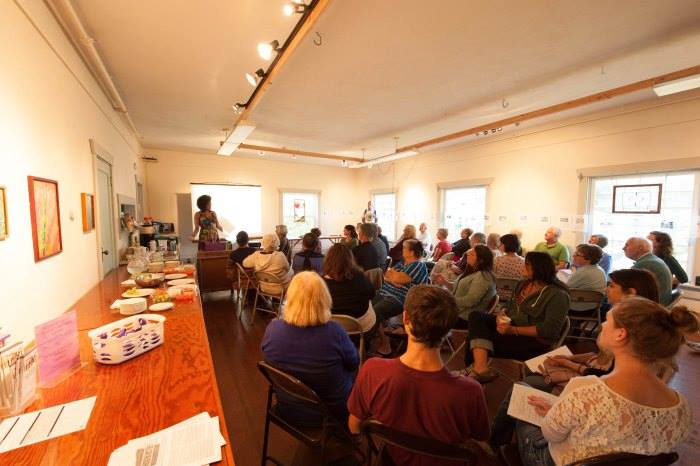