It is with great enthusiasm that I introduce you to ROP’s newest staff organizer, Grace Warner!

Grace has been on staff the last few weeks, putting her incredible skill and organizing savvy to work helping us pull together our statewide tour of Beyond Burns. We are thrilled she is joining the ROP staff team, organizing from her home community in Josephine County!

Grace says, “I am overwhelmed with gratitude and excitement for the opportunity to work with local human dignity group leaders across the state, Jess, Cara, and ROP’s wonderful board members. In my second week of work, I hit the ground running and went on the road with Jess, driving around Eastern Oregon to visit with rural community organizers in living rooms, churches, at farms, and over home cooked meals. Everywhere we went, I got to meet people who are showing up for their communities in creative and courageous ways (and are enthusiastic about canning and making pancakes to boot!).

“I’m home now after another couple weeks on the road, this time on the Beyond Burns tour with Jess, Cara, and our amazing team of security volunteers. During a time when the politics of divisiveness and scapegoating are at an all time high, it’s unusual and so relieving to sit in rooms full of people, all across the state and on the frontlines of the Patriot Movement, and have humanizing, face-to-face conversations about what’s really going on in people’s lives. The tour took so much bravery from so many people, including my coworkers, friends volunteering for security, and local people putting themselves out there to their neighbors to organize each event. I’m so inspired to get to work so that I can continue to support such courageous organizing. Thank you to everyone I have already met and worked with — you’ve made my first month on the job such a joy! I look forward to digging into the work and meeting you all!”

Please join us in welcoming Grace to the ROP family! Send Grace an email directly at grace@rop.org! 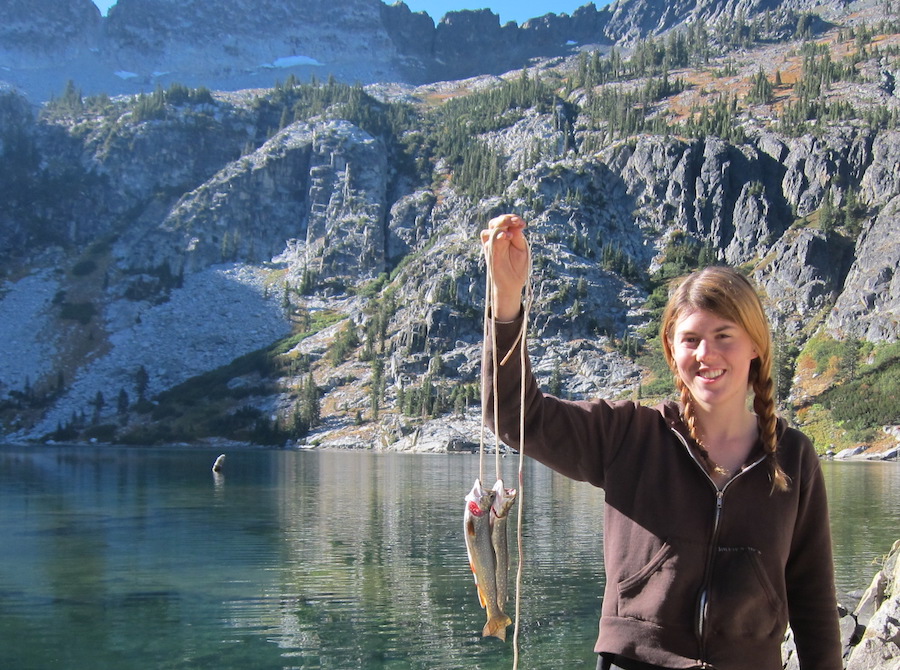 GRACE WARNER lives in Josephine County and joined Rural Organizing Project in 2016. After graduating from the University of Oregon in 2011 with a journalism degree, she dedicated her time to organizing in defense of threatened forests, watersheds, and communities downstream. From 2013-2015 she worked with Coast Range Forest Watch, a volunteer-run community organization in Coos Bay, to build community support for public lands. In 2015 she co-founded a climate justice organization called Southern Oregon Rising Tide and joined a statewide coalition in opposing a proposed 232-mile fracked gas pipeline that would cut across over 400 waterways in rural Southern Oregon. In fall of 2015 she coordinated media for Hike the Pipe, a month-long walk on the proposed pipeline route. In culmination of Hike the Pipe, she worked with local community groups and statewide organizations to rally hundreds of people against the pipeline in Coos County. Grace grew up in Central California, spending summer vacations hiking and camping in Western Oregon and the Sierra Nevadas. She is fierce and adventurous, and thrilled to take all of the long highways and backroads while fighting for justice in rural Oregon! Send Grace an email at grace@rop.org.