Demanding that their grief not be swept under the rug, powerful youth from Stoneman Douglas High School have inspired waves of bold student activism and organizing for change, including here in Oregon! In the wake of yet another mass shooting at a school, students across Oregon are organizing actions from walkouts to press conferences to confronting politicians taking NRA money. Read on for resources students can use in their schools and communities, and for adult allies supporting their work and leadership.

It took students who survived a massacre speaking out to finally force national conversation on the lack of action taken for young people’s lives. Stoneman Douglas students have bravely spoken to the reality students across the country now live in: frequent, unavoidable school shootings and ineffective active shooter drills are part of their day-to-day culture. The impact of their words is increased when they point out that students today were born after the Columbine and Sandy Hook shootings. It is time to address school shootings more meaningfully and with more depth. 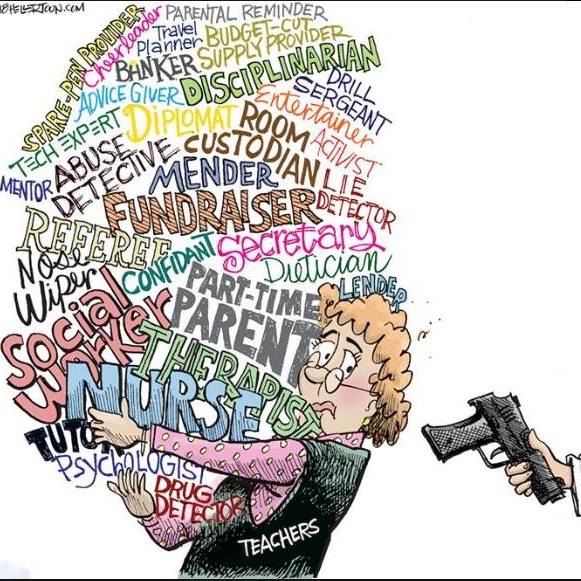 From the Thurston High School shooting twenty years ago to the Umpqua Community College shooting in 2015, Oregon has experienced firsthand the sad magic of mourning communities coming together to take care of each other after a tragedy. We have also witnessed the divisive forces and narratives at work splintering communities.

As the debate about school safety continues to evolve, many are targeting the NRA and its massive political power. The NRA’s talking points about “hardening” our schools are taking hold in many communities, including the ideas of arming teac 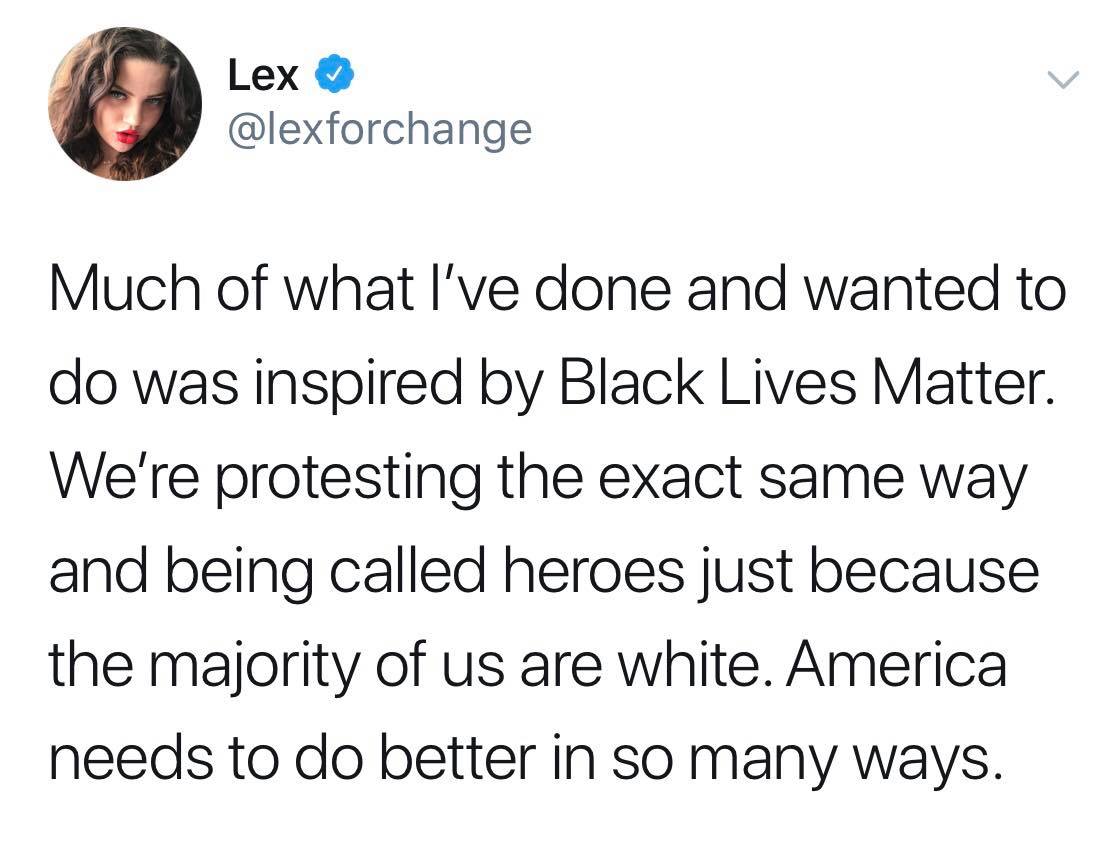 hers, putting more armed police in schools, and expelling and criminalizing students who are struggling with mental health issues or who are deemed “aggressive”. This rhetoric has created an opening for far Right paramilitaries and so-called Patriot groups to mobilize to schools to “protect” students while eating up media attention, and there is even a proposal for a tax credit for people who are doing so. Wednesday, a school in Dalton, GA was evacuated after an armed teacher fired shots and barricaded himself inside a classroom.

This national debate is unfolding during the sixth year anniversary of the killing of Trayvon Martin, a young Black man in Florida who was followed and shot by George Zimmerman, a volunteer “community watch” member who was told repeatedly by the police to disengage and refused to do so. Trayvon’s murder sparked outrage and massive mobilizations calling attention to the killing of young people of color, as did the murder of 12-year old Tamir Rice in Cleveland by a police officer claiming he looked dangerous, and the murder of Mike Brown by police in Ferguson whose bleeding body was left in the street for hours. Because of powerful organizing by Black youth, the ugly reality of police brutality, racial profiling, and the militarization of the police are now national conversations. DACAistas are bravely taking action across the country for immigration reform that keeps their families together while Immigration and Customs Enforcement ratchets up detentions and deportations. The criminalization of communities does not make us safer, and pouring resources into police in schools have not made our schools safer, as evidenced in ACLU’s report on how police in schools fuel the school-to-prison pipeline.

Creating a culture of safety and security

As we reel from tragedy and reflect on security, it is clear this is a moment to hold the many complexities and contradictions of all of us coming to grips with the enormity of what is in front of us. These massive and blatant systemic failures do not have simple solutions, as much as we would all like to believe making change could be as easy as writing our legislators. In times of insecurity and fear, it is easy to blame, target, or scapegoat others. In fear, it is easy to seek domination and control rather than to seek mutual respect, accountability, and caring. It is hard to love our communities so much that we are willing to fight to keep them together, living and practicing our democratic values daily.

When people are hurting and our pain is being used to divide us, how are we building community and coming together? What does it actually mean to feel secure? We are here together to try to hold each other up, to meet each others’ needs, to build collective security — not to struggle and suffer alone, in isolation.

We speak often of our shared values — human dignity, democracy for all, just and welcoming communities — because not only are they what unite us, but also because our values are what lead us to action. We know that we can live our values and we can make it clear to our neighbors that working together peacefully to create safe and secure communities is an option. The following are opportunities to engage and respond in this moment because we know that taking action is healing.

Young leaders have already taken action and many are in the midst of planning walkouts, rallies, teach-ins, lie-ins, lobbying campaigns, and more at schools and in community centers across Oregon on March 14th, March 24th, April 20th, and beyond. Adult supporters are reaching out to young people in their communities to offer support and solidarity. We include some of our most requested resources for young organizers and for adults who want to support youth leadership here! Don’t see what you’re looking for? Give ROP a holler at jess@rop.org so we can get you support and resources!

ROP is hosting a Know Your Rights for Students & Allies trainings with National Lawyers Guild lawyer Kasia Rutledge. The training is accessible by phone and webinar.

We received several requests for ideas and suggestions for planning walkouts and advice for adult allies. We decided to poll our network of current and former young organizers for their suggestions! Check out these resources:

We’re going to convene at the Rural Caucus & Strategy Session in The Dalles on Saturday, May 19th to dig deeper into what our rural communities actually need for real safety and security. Click here for more information and to register!

Planning an action and want us to share it out? Are you ready to take action and looking for a thinking partner? Feel free to give us a holler at ROP. Reach out at jess@rop.org and let’s set up a time to talk!